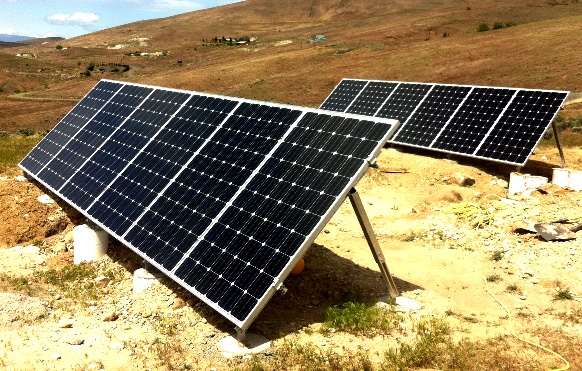 What’s the difference between 60 and 72 cell Solar Modules?

Solar modules are generally around ½ Volt per cell, so a 72-cell solar module will typically be 6 volts or so higher in voltage, and weigh 6 to 10 Lbs. more than a 60 cell module.

Both 60 and 72 cell modules are available with monocrystalline and polycrystalline technologies. Monocrystalline PV arrays are somewhat more desirable in cooler less sunny environments by those requiring as much power harvest possible given a limited area.

Lorem Ipsum is simply dummy text of the printing and typesetting industry. Lorem Ipsum has been the industry's standard dummy text ever since the 1500s, when an unknown printer took a galley of type and scrambled it to make a type specimen book. It has survived not only five centuries, but also the leap into electronic typesetting, remaining essentially unchanged. It was popularised in the 1960s with the release of Letraset sheets containing Lorem Ipsum passages, and more recently with desktop publishing software like Aldus PageMaker including versions of Lorem Ipsum.